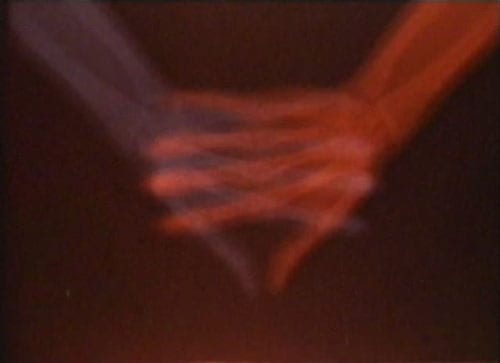 Barbara Hammer (1939 – 2019) is an American feminist filmmaker known for being one of the pioneers of lesbian film whose career has spanned over 40 years. Hammer is known for creating experimental films dealing with women’s issues such as gender roles, lesbian relationships and coping with aging and family. She currently resides in New York City and Kerhonson, New York, but lives in Saas-Fee, Switzerland each summer while teaching at the European Graduate School.