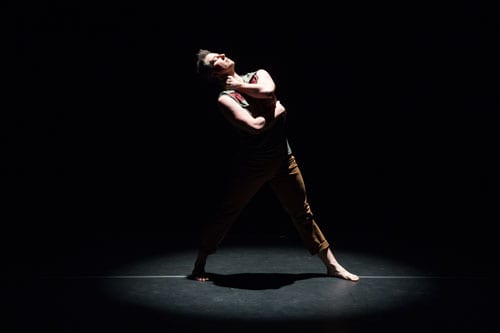 Sean Dorsey is an award-winning San Francisco-based choreographer, dancer and writer. Recognized as the U.S.’ first acclaimed transgender modern dance choreographer, Dorsey has toured his work to 30 US cities.

Dorsey has been awarded four Isadora Duncan Dance Awards and the Goldie Award for Performance. He has been named in Dance Magazine’s 25 To Watch and named “San Francisco’s Best Dance Company” (SF Weekly). Most recently, Dorsey was named in American Theater Magazine as a Top Theater Artist To Watch.