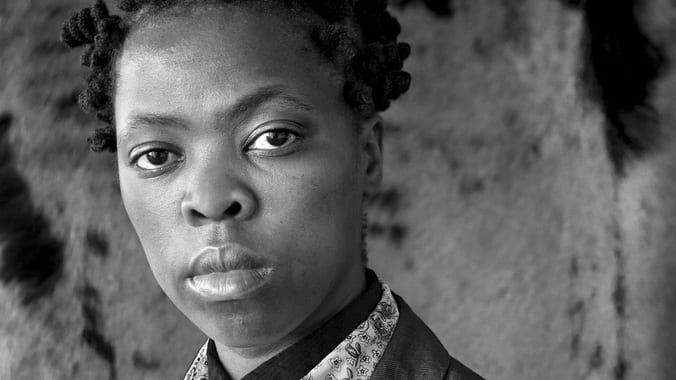 The Index Awards, which are part of the Freedom of Expression Awards, are, according to the organisers, “an extraordinary celebration of the courageous and determined individuals around the world who have stood up for free expression, often at great personal risk”.

The prizes are handed out by the Index on Censorship Institute, which also compiles the Media Freedom Index.

Muholi received her award from Index’s chair, writer and broadcaster Jonathan Dimbleby. Dedicating the award to two friends who were victims of hate crimes and later succumbed to HIV complications, Muholi said: “To all the activists, gender activists, visual activists, queer artists, writers, poets, performers, art activists, organic intellectuals who use all art forms of expressions in South Africa. The war is not over till we reach an end to ‘curative rapes’ and brutal killing of black lesbians, gays and transpersons in South Africa.”

According to the Guardian, the institute’s chief executive Kirsty Hughes said: “Zanele has shown tremendous bravery in the face of criticism and harassment for ground-breaking images which include intimate portraits of gay women in South Africa, where homosexuality is still taboo and lesbians are the target of horrific hate crimes. She has won the award both for her courage and the powerful statements made by her work.”

Born in Umlazi in 1972, Muholi described herself as a “visual activist”, presenting positive imagery of black lesbians and transgendered persons through her work. Her series of black and white portraits, Faces and Phases, was exhibited at Documenta 13 in Berlin in 2012, as was her documentary, Difficult Love, which has been shown to acclaim at festivals around the world. 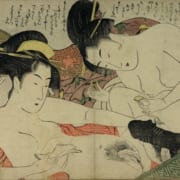