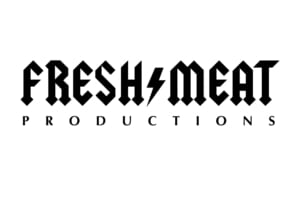 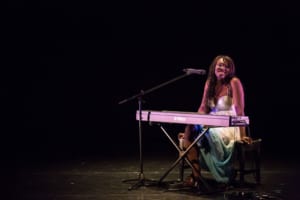 Star Amerasu: AH-Mer-AH-Su is the music project of interdisciplinary artist Star Amerasu, whose music and art is based upon her experiences living loud and proud as a queer black trans woman. Star has performed at the FRESH MEAT FESTIVAL, for 3 consecutive years at the San Francisco Pride Trans March and in 2015 performed for the first time on the Main Stage at Oakland Pride. www.makestarfamous.com 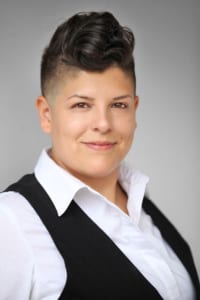 Karen Anzoategui is a genderqueer writer/performer/actor, with pronouns they/them/theirs. Their transnational solo show Ser! Won two La Weekly awards out of five nominations, was a finalist in the DUTF in New York, received an honorable mention as one of the best plays of 2015 by women and trans writers on the List by the Kilroys. Karen can also be seen on the Emmy nominated original Hulu series, East Los High, as the only queer masculine of center character, Daysi Cantu. East Los High season 4 premieres in July 2016. www.karenanzoategui.com 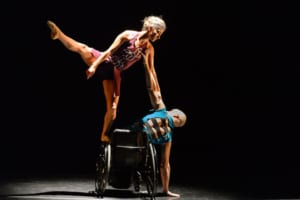 AXIS Dance Company exists to change the face of dance and disability. Based in Oakland, CA, AXIS is one of the world’s most acclaimed and innovative ensembles of performers with and without disabilities. Under the Artistic Direction of Judith Smith, AXIS has toured nationwide and internationally. AXIS was featured twice on FOX TV’s So You Think You Can Dance and has been honored with 7 Isadora Duncan Dance Awards.  Through our education and outreach program, Dance Access, thousands of children and adults of all ages and abilities are inspired to dance each year. www.axisdance.org 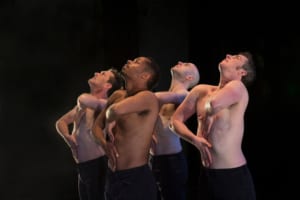 Sean Dorsey Dance – Sean Dorsey is a transgender choreographer and dancer, and the founder and Artistic Director of Fresh Meat Productions. He is currently touring his new work THE MISSING GENERATION to 20 cities across the US. Dorsey has been named in Dance Magazine’s 25 To Watch, named “San Francisco’s Best Dance Company” (SF Weekly), awarded three Isadora Duncan Dance Awards and the Goldie Award for Performance. Most recently, he was named in American Theater Magazine as a Top Theater Artist To Watch. www.seandorseydance.com 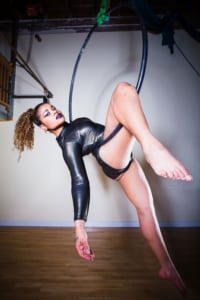 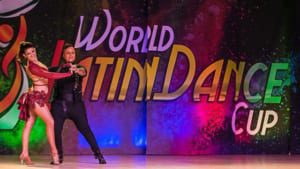 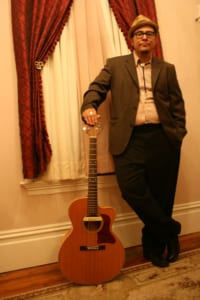 StormMiguel Florez: there are plenty of male folk-twang Americana singer songwriters who sing about love, oppression, assimilation, and growing up an outcast in the U.S. But not many of them can say they learned to write songs at Girl Scout camp. His work has been featured on NPR, and he has toured across the US, performed with the Tranny Roadshow, National Queer Arts Festival, San Francisco Trans March and many Bay Area venues. www.stormflorez.com 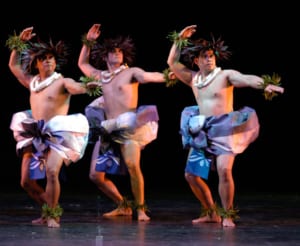 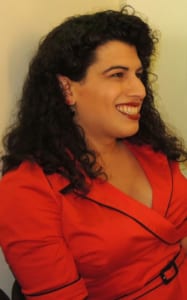 Elena Rose: A sweet-talking monster at the microphone, Elena Rose rode stories out of rural Oregon and hasn’t stopped telling them since. She has traveled nationwide as an acclaimed preacher, poet, and educator, co-curated and headlined the National Queer Arts Festival show “Girl Talk: A Trans and Cis Women’s Dialogue,” and found her work serving those who live at the edges everywhere from bathroom mirrors to law school classrooms to protest marches.  Track her down on Twitter as @burnlittlelight. 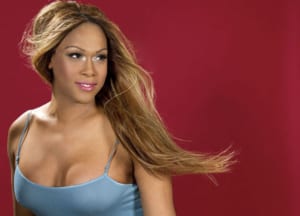 Breanna Sinclairé is a graduate from the California Institute of the Arts (Bachelor of Music) and a graduate from the San Francisco Conservatory of Music Master’s Program in Opera. She is the first transgender woman to receive a Master’s Degree in the opera program at the Conservatory.  She has performed at the Academy of Sciences, Roy and Edna Disney CalArts Theatre (Meredith Monk’s Songs of Ascension), the Museum of Contemporary Art (Zachary Sharrin’s Time Bodies), Fresh Meat Festival, Trans March, and has performed the National Anthem for the Oakland A’s. 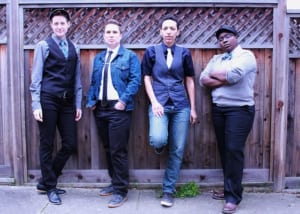 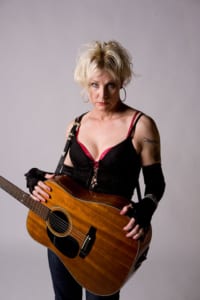 Shawna Virago is a transgender trickster celebrated for her striking lyric-based songs. She has been featured in publications including Bitch, OUT, The Advocate and Curve magazines, on NPR, PBS and on left-of-the-dial radio. Her writing appears in Gender Outlaws: Next Generation and in several other anthologies. She is the Artistic Director of the San Francisco Transgender Film Festival. www.shawnavirago.com 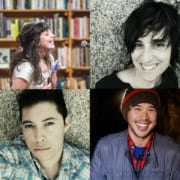