Come explore Javi’s new home! Puppets, masks, and music set the stage for this hour long children’s show where you meet Javi, a shy little boy in foster care, and his two new moms as they adjust to life as a new family.

The only thing six-year-old Javi wants in life is to go home to his beloved Abuela, but with her sudden passing he finds his world turned upside down. He lands in a new home where everything is foreign to him: first night jitters, trips to the park, new friends and mealtime conflicts! We follow Javi, his new moms, and one furry feline as they build the trust, reassurance, and love needed to turn this trio into a family. Great for all ages, 6 and up! 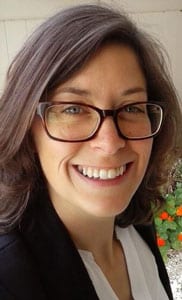 Angela Ciandro – Playwright, Director, Co-Producer
Angela is a professionally trained actor, director, and playwright with an MFA in Lecoq Based Actor Created Theatre from the London International School of Performing Arts and Naropa University. As a queer devised theatre maker, Angela tells stories that celebrate our differences while seeking a true sense of belonging in the world. Throughout her career Angela has been awarded residencies for her plays, Unauthorized (Mama Calizo’s Voice Factory, San Francisco), Eulogy (The Little Angel Puppet Theatre, London, UK) and has toured queer cabaret to The Bilbao International Arts Festival in Bilbao, Spain. As the founder and Artistic Director of Visceral Artery Theatre, she uses collaborative physical theater techniques to develop original shows and provides educational outreach opportunities that focus on using physical storytelling to build resilience in LGBTQ+ youth. Her work as a Teaching Artist ranges from teaching puppetry, movement and design at the Royal Central School of Speech and Drama to teaching playwriting, acting and devised theatre to K-8th grade students in elementary schools across the Bay Area with Bay Area Children’s Theatre and West Performing Arts. 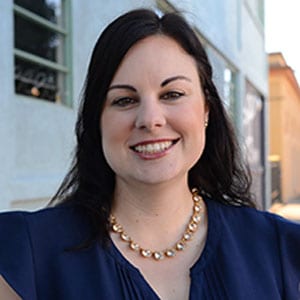 Jessica Lenth – Co-Producer and Stage Manager
Jessica is a trained Nonprofit professional with extensive project and program management skills. She holds a Masters in Public Administration with an emphasis in Nonprofit Management from the University of Southern California and has dedicated her career to working with youth based organizations to provide opportunities for young people. Jessica has stage managed Damn Yankees (Santa Cruz), and has produced fine art exhibits for at risk youth throughout Sonoma County. Jessica is excited to take on the role of Co-Producer and Stage Manager with her extensive experience organizing community events and her passion for youth development. 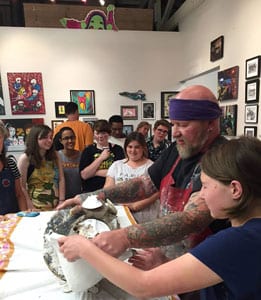 Ricki Vincent – Puppet and Mask Designer & Builder
Ricki is the Founder and Artistic Director of the Puppet Institute of Santa Cruz. Since 1999, Ricki has continued to color outside the lines of what people expect when they think of puppets and puppeteers. Ricki has performed in thousands of street shows and created the popular underground TV puppet show, Dante’s Place (1999). His work has been produced, performed, and commissioned by City of Austin (The Death Show, Puppet Opera, 2009) and UC Fullerton’s Grand Central Art Center (a Bunraku puppetry performance of Steinbeck’s “The Pearl”, 2002). His all Puppet Burlesque show, A Night at Miss Mimi’s was funded by the Creative Capital Foundation. In 2007, Ricki formed the non-profit theater troupe and outreach program, Geppetto Dreams Puppet Company. Throughout his career he has striven to pass his art on to the next generation, teaching workshops to both children and adults on puppet design construction and performance, creating an award winning workshop on designing puppets from recyclable and found items, and developed summer internship programs for at risk teens. In 2017, as a resident artist at the Santa Cruz Museum of Art & History, he started the pilot program “The Puppetry Institute,” and later partnered with The Santa Cruz Museum of Discovery, where he continues to pass on his knowledge to all who come through the doors. 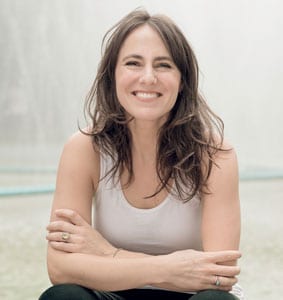 Yuriria Fanjul – Composer
Yuriria grew up in Mexico City, in a family of well known artists where she followed the creative footsteps of her family’s spirit. After graduating with a BA in Humanities specializing in Contemporary French Philosophy, Art History and Voice studies (UDLAP), she studied a two-year Physical Theatre Masters Degree at the London International School of Performing Arts (LISPA) in collaboration with Naropa University. In 2010 she co-founded En Canta Teatro, a London based opera company that would create physical-theatre and live-music performances, as well as promote Latin American talent in Europe. In the UK, Yuriria participated in theatre and opera trainings at the Young Vic, the English National Opera (ENO), the Royal Academy of Music (RAM) and Iford Arts Opera Festival, including a workshop of contemporary opera Powder her Face by Thomas Adès. With a strong passion for both Baroque and Contemporary music, Fanjul directed operas such as Purcell’s Dido and Aeneas and Monteverdi’s L’Orfeo, Britten’s Turn of the Screw, Clive, The Leap in the Dark and Adrift (Gestalt Arts), and La Creciente by Georgina Derbez (Festival Internacional Cervantino). Currently, Fanjul is co-curator and producer of Performing Arts Festival IM.PULSO in UNAM (Universidad Nacional Autónoma de México) in Mexico City, promoting emerging companies and collective creation. 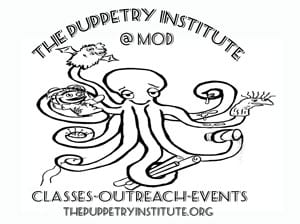 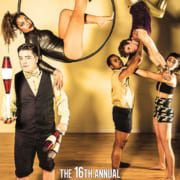 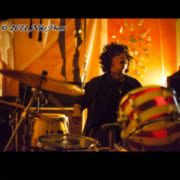