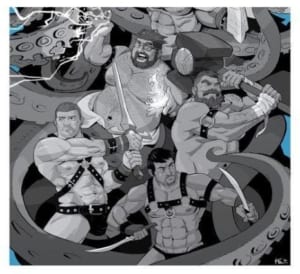 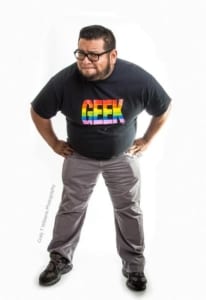 Salvador Hernandez is an artist, curator, and educator. Hernandez served as Art Director for Bent-Con, an LA-based LGBTQ comics and pop culture convention, from 2012 to 2015. Hernandez has exhibited artwork for institutions including the Tom of Finland Foundation and RAW Artists. Hernandez presently coordinates the Queer Male Figure Draw, a monthly figure drawing session geared towards Queer-identified cis and trans guys. For more information, visit: eshcetera.com/drawing 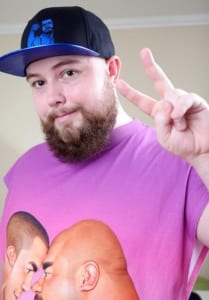 Graham Kolbeins is a filmmaker, writer, and designer who collaborates with queer and feminist Japanese artists at MASSIVE GOODS. He is currently working on a multimedia documentary project called Queer Japan with co-writer Anne Ishii. 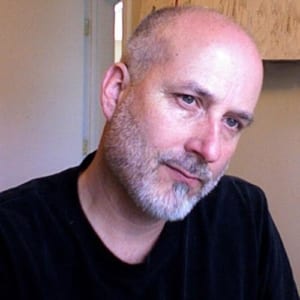 Jon Macy has contributed to Gay magazines such as Steam, Wilde, Bunkhouse and International Leatherman, as well as the anthologies; Gay Comix, Meatmen, Boytrouble, No Straight Lines, and QU33R. He is best known for his graphic novels – the Lambda Literary award winning Teleny And Camille, and Queer Press Grant winner Fearful Hunter. He lives in Oakland California. 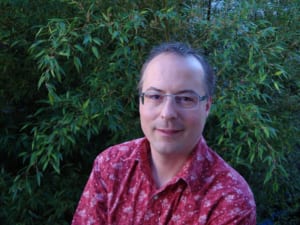 Larry-bob Roberts started publishing the queer art and writing zine Holy Titclamps in 1989 and published 19 issues over the next decade and a half. He wrote the book The International Homosexual Conspiracy and has co-hosted the open mic night Smack Dab, starting in 2003 with Kirk Read at Magnet and now with Dana Hopkins at Strut.

FOLLOW US!
WE are FAMILY Still Here IV
Scroll to top