Queer and Asian? How does that translate? 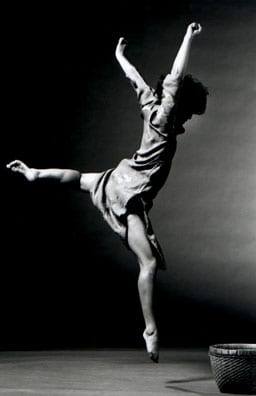 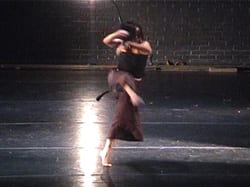 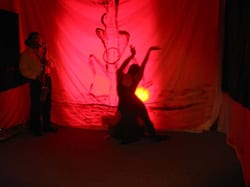 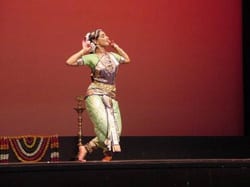 A decades-long love affair born during student protests in Mexico City in 1968; A Black Panther on the down low in Oakland; A tomboy guitarist strumming against Martial Law in the Philippines: Queer histories and communities collide in Translations, a multi-genre theater piece produced by Nico Dacumos.  Translations brings to the stage a collaborative script by Dewayne Dickerson, Natalia Vigil, and Dacumos, music by Jesus Guillèn, the direction of Aimee Espiritu, and a cast of talented queer actors. The action drops us into the thick of experiences left untold for decades, shining light on the legacies that bring us where we are today—in our hearts and identities, on the streets and under the sheets.

Nico Dacumos teaches Special Education in Oakland, California, and is a performer, poet, and writer. In October he performed monologue and poetry with the Mangos with Chili Queer Borderlands 2008 traveling cabaret in 11 cities throughout the Southwest United States.  He performed for the National Queer Arts Festival in 2007 & 2008 with productions of “Insurgency: Queer Mixed Bodies,” “El cuerpo habla y ensegna,” “Representaciòn,” “Why Are Faggots So Afraid of Faggots, and “Transforming Community.” He has performed at venues such as the Writer’s Village stage at San Francisco PRIDE, Koret Auditorium at the San Francisco Public Library, City Lights Books, Galerìa de la Raza, and Highways Performance Space in Los Angeles. Nico also develops workshops exploring race, queerness, sex, and love, which have been presented for UC Davis, Mount Holyoke and Smith Colleges, Sistersong, Georgians for Choice, Body Positive Atlanta, and Femme Conference 2006. His written work appears in the anthology Nobody Passes: Rejecting the Rules of G

FOLLOW US!
Queeriosity 2005 Sampler: Our Bodies, Our Choice
Scroll to top