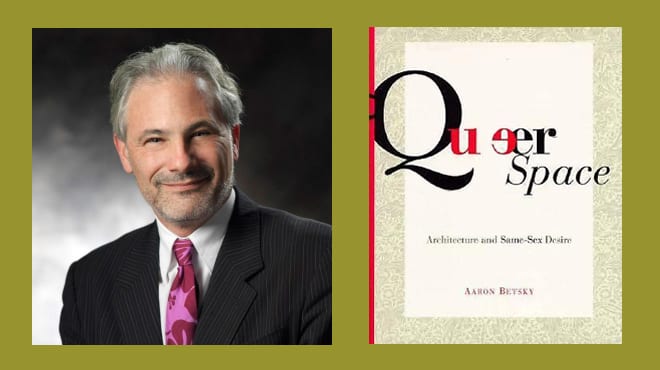 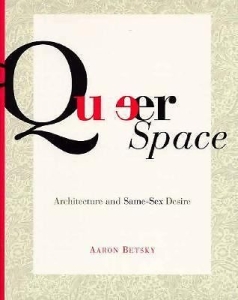 Over the centuries, LGBT men and women have made considerable contributions to design, architecture, and urbanism.  Having developed a particular perspective while finding themselves constrained in their physical and professional area, they helped to queer us out of false dichotomies between public and private, inside and outside, neighborhood and city, and men and women.  In this lecture, Betsky will survey this history, examine current contributions and question whether, given the dissolution of gender definition boundaries, we might be able to identify a queer architecture and design in the future. 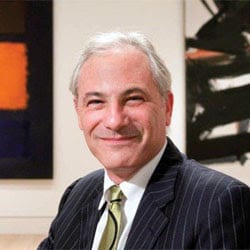 Aaron Betsky is an architect, critic, curator, educator, lecturer, and writer on architecture and design, who since August 2006 has been the director of the Cincinnati Art Museum. From 2001 to 2006 Betsky served as director of the Netherlands Architecture Institute in Rotterdam, Netherlands. Although Betsky was born in Missoula, Montana, USA, he grew up in The Netherlands. He graduated from Yale University with a B.A. in History, the Arts and Letters (1979) and a M.Arch. (1983). He then taught at the University of Cincinnati from 1983 to 1985 and worked as a designer for Frank Gehry and Hodgetts & Fung. From 1995-2001 Betsky was Curator of Architecture, Design and Digital Projects at the San Francisco Museum of Modern Art before moving back to The Netherlands.

Betsky has written numerous monographs on the work of late 20th century architects, including I.M. Pei, UN Studio, Koning Eizenberg Architecture, Inc., Zaha Hadid and MVRDV, as well as treatises on aesthetics, psychology and human sexuality as they pertain to aspects of architecture, and is one of the main contributors to a spatial interpretation of Queer theory.