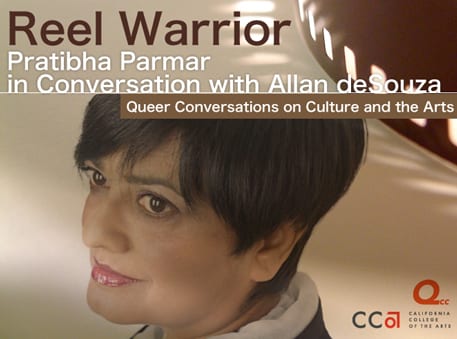 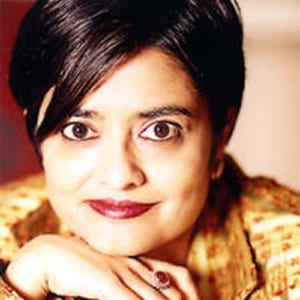 Queer Conversations on Culture and the Arts (QCCA) Presents:

FREE and Open to the Public

Pratibha Parmar is a filmmaker known for bringing complex subjects into mainstream media, helping to shape the contours of popular discourse on race, representation, feminism, sexuality, and creativity. Parmar’s films and videotext address queer, South Asian, and feminist representations that use different artistic disciplines, and story telling tropes. Her works are conscious attempts to foreground the “subject,” thus disrupting marginalizing and hegemonic narratives. 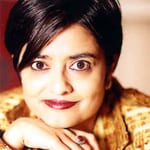 Pratibha Parmar is an award-winning filmmaker who has been making films for over 20 years. Parmar was awarded The Visionary Award for her body of work form the One in Ten Film Festival (Washington, DC) in 2007 and is a past winner of the Frameline Film Festival Lifetime Achievement Award. Her most recent documentary feature film, Alice Walker: Beauty In Truth, an intimate biography of the Pulitzer Prize winning American author, explores feminist creativity as a form of survival. Parmar received a National Endowment of Arts grant for this film. 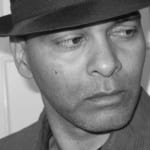 Allan deSouza is a Nairobi-born photographer and multi-media artist whose work engages issues of migration, relocation, and international travel. His work has been exhibited in the Whitney Biennial (1993), the New Museum (1998), the Phillips Collection (2013), and internationally. He has written about contemporary art for publications such as Third Text and the Los Angeles Times. He is Associate Professor in the Department of Art Practices at the University of California, Berkeley. 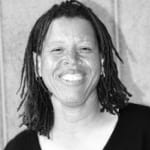 Jacqueline Francis, PhD, is an art historian specializing in U.S. art of the twentieth century and contemporary African Diaspora art. Her articles and reviews have been published in Radical History Review, American Art, Third Text, and other scholarly journals. 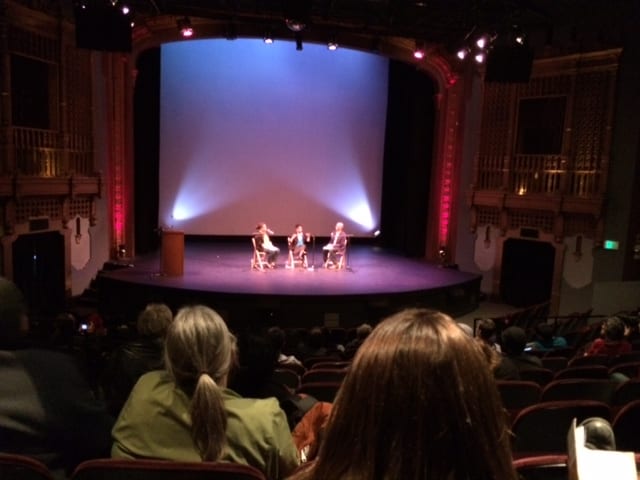