Artists and Their Circles

Carland, Katz, and Koestenbaum are joined in an onstage discussion to address how artistic circles form and transform visual and literary artistic practices. Coinciding with the Living Room program in the Schwab Room, the panel guests inspire Gertrude Stein’s infamous salons as they weave a history of queer artists and writers and their creative communities into the present.

Living Room
The Schwab Room, 11am–5pm
Free and open to the public.

The Stein family’s Saturday salons in their Paris apartments were the crucible of the avant-garde art and writing of the period.  In keeping with the spirit of those informal gatherings, this event transforms the museum’s free public spaces into a “living room,” complete with a conversation pit, listening station, and video lounge, hosted by a range of Bay Area visual and literary artists.  At the same time, poets from around the Bay will perform a daylong reading of Gertrude Stein’s epic The Making of Americans in the museum’s Haas Atrium. 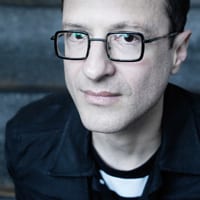 Cultural critic and poet Wayne Koestenbaum is one of the most original writers working today. He’s made an unparalleled contribution to the writing of queer cultural history. Gertrude Stein was a key figure in that history.  SFMOMA commissioned Koestenbaum to write a new piece related to the exhibition The Steins Collect. 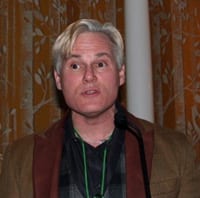 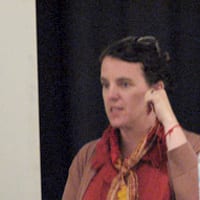 Tammy Rae Carland is an artist who works with photography, video, and small-run publications. Her work has been screened and exhibited in galleries and museums internationally, including New York, Los Angeles, San Francisco, Berlin, and Sydney. Her photographs have been published in numerous books, including The Passionate Camera: Queer Bodies of Desire, and Lesbian Art in America. Her fanzine writing has been
republished in A Girl’s Guide to Taking Over the World.

In the 1990s Carland independently produced a series of influential fanzines, including I (heart) Amy Carter. She has collaborated on the record art of some seminal underground music releases for such bands as Bikini Kill, The Fakes, and The Butchies.

From 1997–2005 she managed in partnership Mr. Lady Records and Videos, an independent record label and video art distribution company that was dedicated to the production and distribution of queer and feminist culture. She is represented by Silverman Gallery in San Francisco.

FOLLOW US!
A History of Queer Street ArtScenes. Unseen
Scroll to top