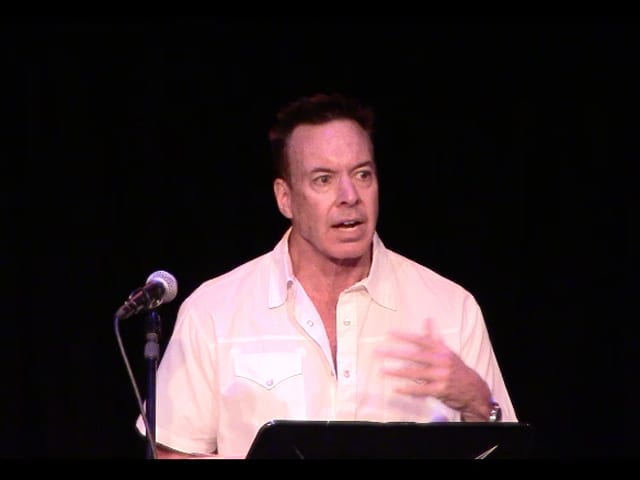 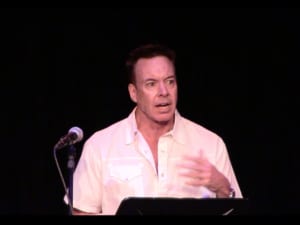 Greg Sarris received his Ph.D. in Modern Thought and Literature from Stanford University, where he was awarded the Walter Gore Award for excellence in teaching.  He has published several books, including Grand Avenue (1994), an award-winning collection of short stories, which he adapted for an HBO miniseries and co-executive produced with Robert Redford.  He is serving his eleventh elected term as Chairman of the Federated Indians of Graton Rancheria.  Formerly a full professor of English at UCLA, and then the Fletcher Jones Professor of Creative Writing and Literature at Loyola Marymount University, Greg now holds the position of Federated Indians of Graton Rancheria Endowed Chair of Sonoma State University, where he teaches a number of courses in Creative Writing, American Literature, and American Indian Literature. greg-sarris.com

Bead by Bead: Contemporary Native Writing, is a literary salon featuring Two-Spirit authors making critical contributions to the fields of poetry, fiction and creativenon-fiction. Join Jewelle Gomez, Kim Shuck, Indira Allegra, Greg Sarris, Qwo-Li Driskill, Nazbah Tom and Moon Flower as they offer up narratives that attest to the brilliant, ongoing vision of Two-Spirit people today. These authors labor over their texts bead by bead, writing stories that can be sewn together to create complex legacies of love and survival for the future to inherit.

For Sizakele: A Performative Excerpt
Scroll to top