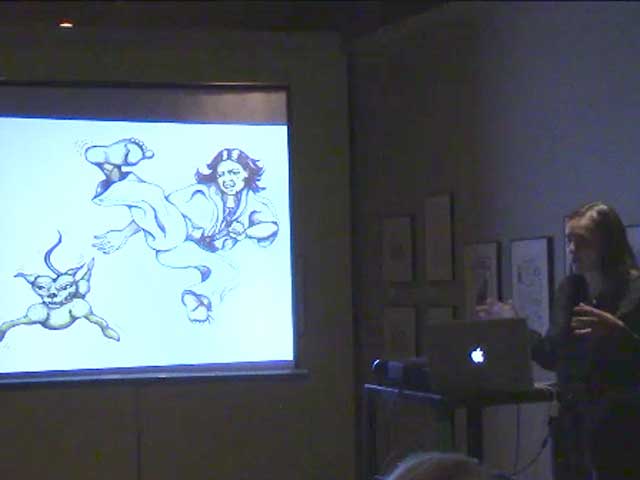 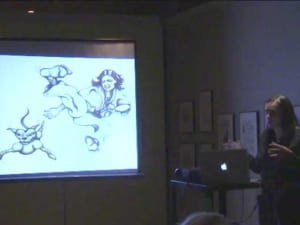 There has been a problem with your Instagram Feed.
Divided Attentions: “The Worlds Of Bernice Bing”