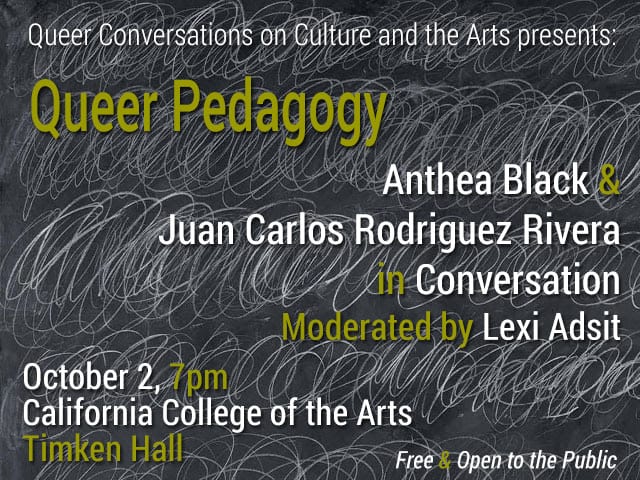 Anthea Black will discuss print-publishing as queer pedagogy within her co-edited book, HANDBOOK: Supporting Queer and Trans Students in Art and Design Education.

Juan Carlos Rodríguez Rivera will discuss art and design and its roots in colonization, Puerto Rico as a space for the reevaluation of Eurocentric perspectives in design, and socially conscious work generated with his students.

Watch Videos of this Event:

Anthea Black is a Canadian artist, writer, and cultural worker based in San Francisco and Toronto. Her studio work addresses feminist and queer history, collaboration, materiality, and labour and has been exhibited in Canada, the US, France, Germany, The Netherlands, and Norway, most recently with the publication of The HIV Howler: Transmitting Art and Activism, an artist newspaper in collaboration with Jessica Whitbread. Black is co-editor of Handbook: Supporting Queer and Trans Students in Art and Design Education with Shamina Chherawala and Craft on Demand: The New Politics of the Handmade with Nicole Burisch, and curator of SUPERSTRING, and the ongoing exhibition platform NO PLACE: Queer Geographies on Screen. She is an Assistant Professor in Printmedia and Graduate Fine Arts at California College of the Arts.

HANDBOOK is a collaborative intervention in art and design pedagogy. It offers faculty a radical rethink on how to work with queer and transgender students on their path to becoming artists and designers – from the first day of school through to seminars, studio classes, and critiques. HANDBOOK draws directly from student experiences to help faculty of all orientations bring equitable teaching practices and queer curricula into art and design classes. Queer Publishing Project is a working group of over 100 students, alumni, staff and faculty at OCAD University and beyond who identify as queer and/or transgender.

Copies of HANDBOOK will be available for $20 at the event.

Juan Carlos Rodríguez Rivera is a queer latinx visual communicator, passionate about food, lover of gradients and anything with glitter. Juan Carlos was born and raised in the smallest town of Puerto Rico but relocated to San Francisco, California in 2017. Juan’s work focuses on challenging colonial perspectives from the point of view of a boricua diaspora. Furthermore, Juan Carlos designed and implemented a decolonization & design class, where students work on how to decolonize from eurocentric perspectives and aesthetics in visual communication.

Juan Carlos holds an MFA in Communications Design from Pratt Institute in NY and obtained a BFA from Miami International University of Art & Design. Throughout his career, Juan Carlos has participated in many exhibitions and conferences, including the Museo de Arte de Puerto Rico and the 8th Annual Interculturalism Conference in Lisbon, Portugal.

Lexi Adsit is a writer, storyteller, and stand-up comedian best known for her sassy, incisive feminist comedy style rooted in themes that advance social justice. Heavily influenced by W. Kamau Bell and Hari Kondabolu, she guides audiences through journeys of healing and transformation. An artist, arts producer, and Managing Director of the trans women and femme of color –centered, East Oakland- based arts group Peacock Rebellion, she has co-led the group recently named to the 2017 “YBCA 100,” Yerba Buena Center of the Arts’ annual list of the one hundred people, organizations, and movements who are shaping the future of culture.

She has performed stand-up comedy, sketch comedy, spoken word, and storytelling in Peacock Rebellion’s Brouhaha, 2016 Best of the East Bay winner for “Most Historic Cultural Event;” Man Haters, 2016 winner of Best of the East Bay for “Best Comedy Show;” American Repertory Theater at Harvard University in Cambridge, Massachusetts; The News at SOMArts as part of the National Queer Arts Festival; STAY: An Oakland QTPOC (queer and trans people of color) Resilience Festival, and most recently, the Dyke March stage in San Francisco, CA.

Her writing has been featured on Salon.com, Autostraddle, and in the anthology Trap Door: Trans Cultural Production and the Politics of Visibility.

Queer Conversations on Culture and the Arts program. QCCA brings together locally and nationally renowned artists, writers, filmmakers, and scholars for a series of conversations to discuss a broad range of LGBTQI topics in the humanities, architecture, design, and the arts. QCCA is an on-going collaboration between the Queer Cultural Center, California College of the Arts, and U.C. Berkeley’s College of Environmental Design. 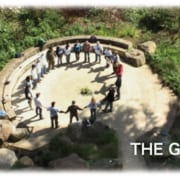 Brouhaha: A Night of QTPOC Comedy 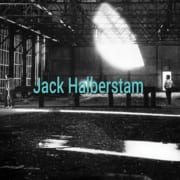