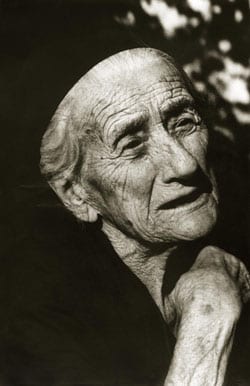 Qcc has asked artists to define with whom or what they are at war. What things could drive them to violence, even if that violence is transformative or self-directed.

What does it mean to be at WAR?
To be at WAR with another / or oneself.
Racial / Gender / Culture WAR.
WAR of Values / of Words.
WAR against Disease / Sexuality / Civil Liberties/ Human Rights / Self-Expression.
WAR with one’s identity / gender / another country
WAR within one’s own country / family / community.
The weapons of fear / mass destruction / shame / self-loathing
The violence of hate / righteousness / intolerance / ignorance / transformation.
The destruction of cultures / community / self.
The atrocities of war. The cancer of apathy.

Starting at 5:00pm, performances complementing the exhibition begin with Maina Minahal. The action moves to the theater, and performances by Sini Anderson and Juba Kalamka.