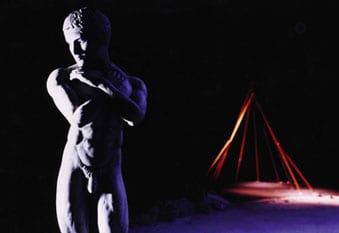 Barry will be showing and discussing five of his short films: Next, Screen Play, Rigoletto, Achilles, and Gilbert and Sullivan. If you thought of animation as a children’s medium – think again. These films are full of out-and-out passion, dealing with some very dark adult themes. The films are lavish and operatic. Of particular interest is Achilles, an erotic retelling of the relationship between Achilles and his male lover Patroclus that pushes animation into new territory. Using some of the voices of Britain greatest actors and singers, the films are full of wonderful music and extraordinary visuals. Barry will also be talking about how as a gay man he has been able to express things about his identity and his views using a medium usually only associated with cute and cuddly. 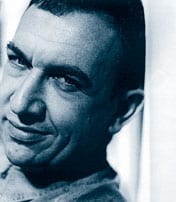