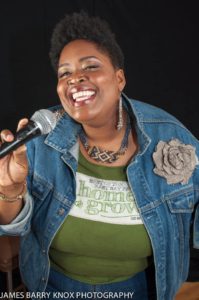 Live Jazz, and Electronica with vocalist Valerie Troutt, and Solas B. Lalgee. Expect to hear a kaleidoscope of stories and sounds that celebrate and honor love, loss, joys, and community. Featuring poet Audacious IAM, and her JazzSoul Trio.

In the East Bay, vocalist Valerie Troutt established herself as more than an artist, but as a leader in the area’s famed creative community. Partnering on Bay Area projects with Oakland’s Zoolab, Queer Cultural Center SF, and Yerba Buena Gardens Festival. Over the course of the pandemic, Valerie has composed music for and performed in collaboration with Eastbay Center, and The SF Reproductive Justice Center Collectively, these varied and disparate influences inform her recordings as much as Dianne Reeves, Bjork, Carmen McRae, Sweet Honey in the rock, and Meshell Ndegeocello. The keeper and expander of a rich cultural legacy in music and consciousness‐raising, Troutt’s latest project, The Oakland Girl, borrows from the past and gives to the future, exploring marginalization, love, and hope. 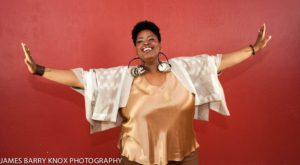 Solas B. Lalgee, a Richmond native and arts advocate, was nurtured by an art-based family. He attended the School of the Arts- San Francisco, Oakland Youth Chorus, and graduated from the Berklee College of Music in Boston, MA. He was a Presidential Scholar of the Arts awardee in 1997 and recipient of several awards by the Society of Singers, The GRAMMY Foundation, and the Young Arts Program. Lalgee’s credits include studying, working, and performing with Ledisi, Zendaya Coleman, Latoya London, Mooncandy live house music ensemble, Jennifer Johns, Valerie Troutt, Nicole Klaymoon, and The Embodiment Project. As a Vocal Instructor, Lalgee has enjoyed working with singers of all ages to help them find their true voices. As an art instructor, his pride in work stems from helping others to get greater creative echelons and integrated disciplines. 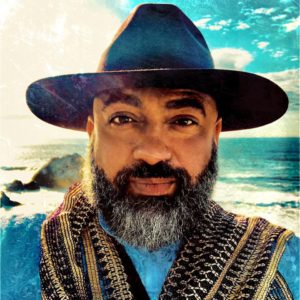 Audacious IAM Writer, poet, educator, and activist Audacious IAM was recently named Greater Bay Area Teacher of the Year by Youth Speaks (2016), nominated for an Oakland Innovative Artist Award (2017 – 2015), a 2016 National Queer Arts Festival of San Francisco Grant recipient, named Best Literary Works of the Year (2010) and is also a founding member of the Spoken Word Collective Pr3ssPlay Poets. Audacious is the creator and chief editor of the anthology, Blues Arrival: Stories of the Queer Black South & Migration. Audacious IAM was born and raised in Ruleville, Mississippi and now resides in Oakland, California. She holds her BA Degree from Rust College and MFA Degree from Mills College. Her art is exhibited through words on the page, performance, and film in the attempt to transform, dissect and explore the intersection of blackness, queer identity, fragility, and being a woman in America and beyond. As a queer black female artist, she has given and hopes to continue to provide her community with a platform for dialogue, social change, and transformation through artistic creation. 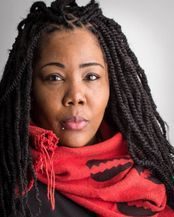 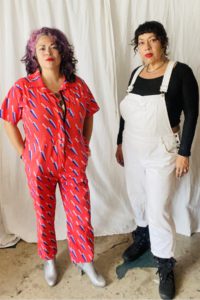 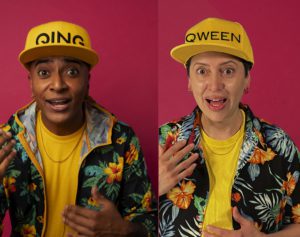 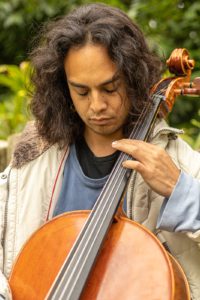 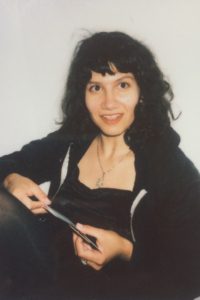 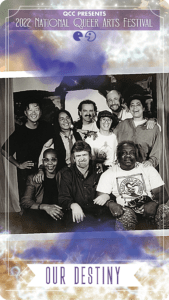 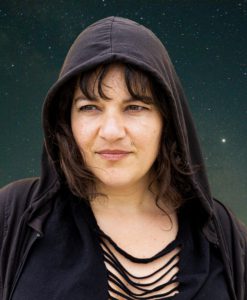 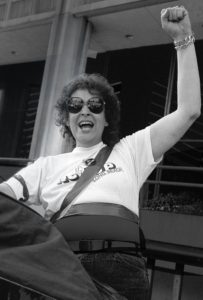 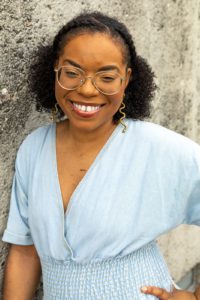 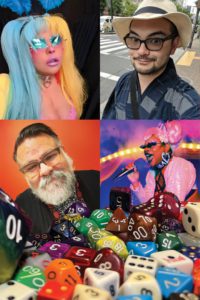 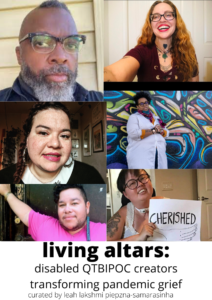 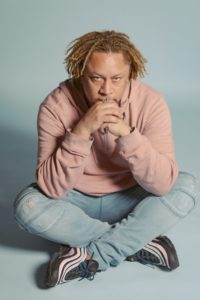 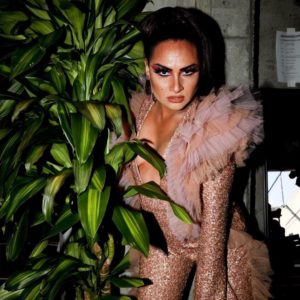 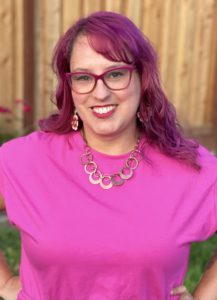 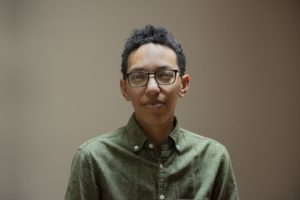 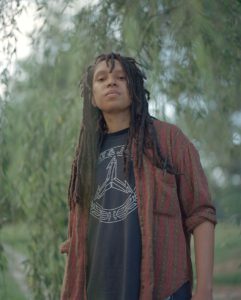 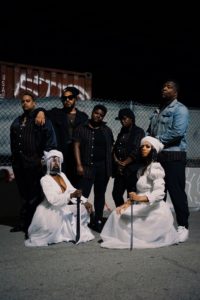 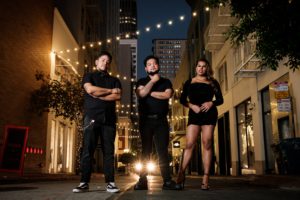 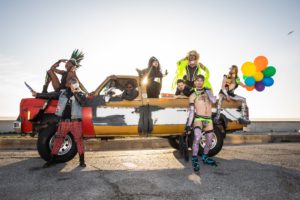