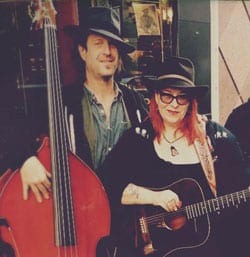 Queer Country West Coast is hosted four times a year by Eli Conley. This Bay Area series was inspired by Queer Country Quarterly, hosted by Karen & The Sorrows in Brooklyn, NY since 2011.

The Back Room is an intimate place for music: an all-ages, BYOB (for those 21+) space, dedicated to (mostly) acoustic music of all kinds. It’s a small space (100 people max), with great acoustics and comfortable seating that showcases the musicians with respect and appreciation. You are welcome to bring your own adult beverage with no additional corkage fee.

The Secret Emchy Society plays foot stompin’ heart breakin’ queer cowboy songs about good friends and hard times. Come celebrate this preview of their debut album The Stars Fall Shooting Into Twangsville. Frontperson Cindy Emch uses her unique & nuanced voice to sing deeply personal americana music for modern times. She is a fearless, passionate champion for social justice who sings ballads for the marginalized and festive alike. Pairs well with whisky and hitting the streets. She has previously sung, strummed, and squeezeboxed her way around the country with the bands Vagabondage, Rhubarb Whiskey, Sinners Tonic, Oakland Wine Drinkers Union, Jerk Church, and Feral. 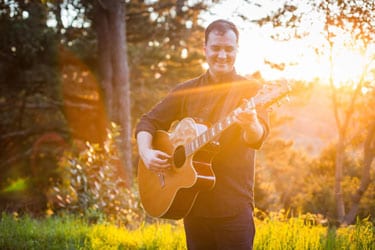 Eli Conley’s voice shifts deftly from country choirboy to soulful croon at the turn of a phrase. This americana songwriter with Virginia roots has been featured in the Huffington Post and the Advocate, and opened for Grammy-winner Kimya Dawson. Now based in Berkeley, he hosts this special edition of his Queer Country West Coast series to celebrate the release of his sophomore album Strong & Tender. He’ll be joined by cellist Conrad Sisk and some other special guests. 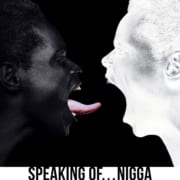 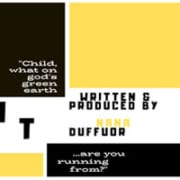 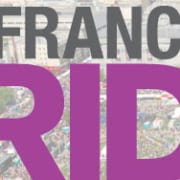 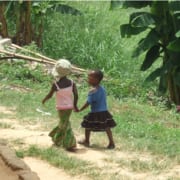 For Sizakele: A Performative Excerpt