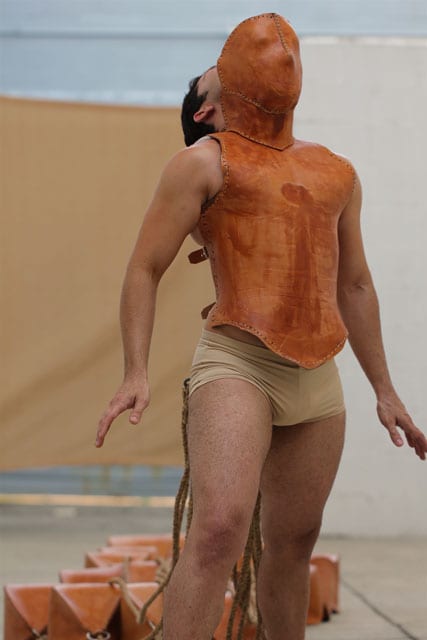 Plus – 22 Creating Queer Community commissioned works will make their debut in NQAF 2016.

This year Qcc has commissioned 22 new works that will be featured in this year’s festival, representing an amazingly diverse array of talent showcased in venues in San Francisco and an expanded program in the East Bay. 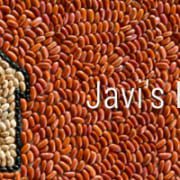 Marga and The Babes