Qcc presents its first Queer Poetry “Cash Prize” SLAM! We debut in Richmond at RYSE; and Richmond poets will be given priority. Featuring singer and poet Leo Lyons. Hosted by Audacious IAM and Mona Webb.

Qcc is hoping to continue the Queer Slam throughout the Bay Area, prioritizing poets from those areas and working with long-standing Slam Venues & Hosts! 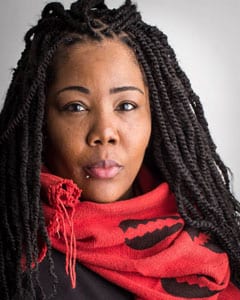 Audacious IAM was born and raised in Ruleville, Mississippi and now resides in Oakland, California. She holds her BA Degree from Rust College and MFA Degree from Mills College. Currently works as a Literary Arts faculty member and Poetry Slam Team Coach at the Oakland School for the Arts High School she is in love with teaching and assisting young people with navigating the world of creative writing.

Her art is exhibited through words on the page, performance and film in the attempt to transform, dissect and explore the intersection of blackness, queer identity, fragility and being a woman in America and beyond. As a queer black female artist, she has given and hopes to continue to provide her community with a platform for dialogue, social change and transformation through artistic creation. 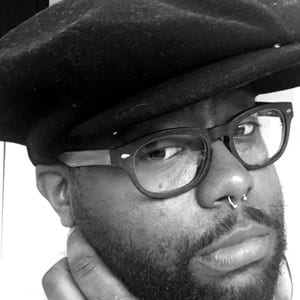 Leo (b. Lawrence Lyons), was born in Los Angeles, CA. They received their BA in Music and Political Science from CSU Bakersfield in 2015, and has more recently received their Master’s in Social Work with an Emphasis in Community Mental Health in 2017. Leo has performed around the country as a member a many ensembles, and has been a feature and collaborative artist at events around the bay area. Leo is deeply moved by the intersection of Blackness and Queerness, and seeks to explore its richness through art, social engagement and vocation. 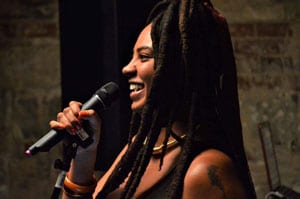 Mona is a conservatory trained artist who writes and performs in “docu-ritual- drama theater” and attended the dual Theater Performance Making MFA program at California Institute of Integral Studies in San Francisco and Chichester University in Chichester, England. “How to Catch a Rapist in 12 Parts”, is her current one person show and it chronicles her journey to seeking justice for a rape committed 20 years ago. Ramona’s pronouns are she, her, them and they. 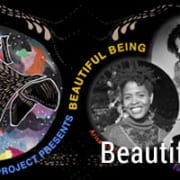 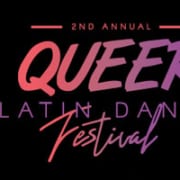 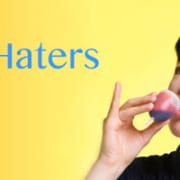 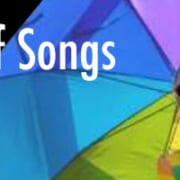 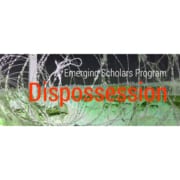 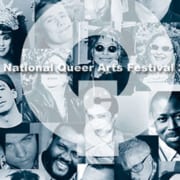