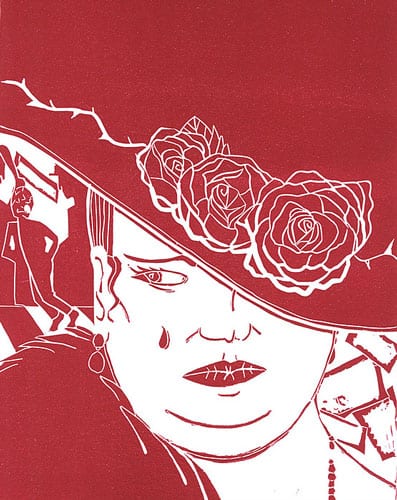 God Save Us Nelly Queens! And God bless José Sarria. José Sarria is an American drag entertainer, war veteran, restauranteur, founder of the Imperial Court System, and one of the first LGBT activists in San Francisco. Born to Latino immigrants, José served in occupied Germany during WWII. After the war, he returned to San Francisco and began performing in drag at the Black Cat Café. Known as “The Nightingale of Montgomery Street,” he was a popular attraction for the Beats and Bohemian artists of 1950’s North Beach. José ran for the San Francisco Board of Supervisors in 1961, becoming the first openly gay candidate to run for office in United States History. He garnered 6,000 votes in the city-wide race, finishing 9th out of 34 candidates and firmly establishing that a gay voting block could wield real power in city politics. José founded the Imperial Court System of San Francisco in 1965, becoming its very first empress: Her Royal Majesty, Empress of San Francisco, Jose I, The Widow Norton. In 2006, a Castro District street was renamed “José Sarria Court” in his honor. He currently resides in Palm Springs, CA.