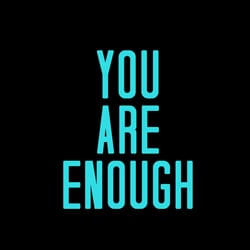 You Are Enough is a visual arts show that calls forth our strategies of resistance, radical self-love, and breaking the silence in order to shirk off the shame associated with Crazy. This shame demands our very lives as sacrifice, but we have the power, though collective voices, to banish it. Artists name and reclaim our Crazy to become more fully embodied and more recognizable to ourselves and one another.

The American Psychological Association’s classification of homosexuality as a disease is a reminder that our self-knowledge is more important than a diagnosis. Diagnoses rooted in white supremacy, ableism, classism, misogyny and homophobia have undercut the power we hold and laced our survival with stigma. The artists in You Are Enough offer their stories and experiences, and a vision for survival. 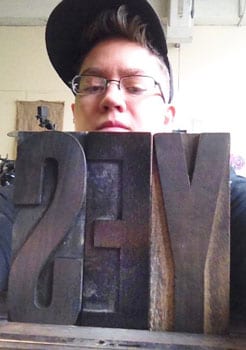 Elizabeth “Oscar” Maynard has a self-designed B.A. in Visual Art, Psychology, and Gender Studies from Antioch College. They have an MFA from San Francisco Art Institute in Printmaking. Their work has been shown at Somarts, Mission Cultural Center, and in a number of the National Queer Arts Festival shows. They were a Queer Cultural Center Grantee for a 2014 show called Breaking Code, looking at mental health through a queer lens. They are currently a fellow at Yerba Buena Center for the Arts. Their cohort is grappling with and responding to the question “Why Citizenship?” They are an Artist in Residence and educator at Kala Art Institute. In 2016 they were a resident at A Studio in the Woods in New Orleans, through Tulane University. They were awarded a residency at Santa Fe Art Institute in 2017. In their spare time they nerd out about gender, feed wild animals in local parks, carve gourd luminaries, and make new things from the Southern Living magazine recipes section. You can see more of their work at: www.countrycounterculture.com 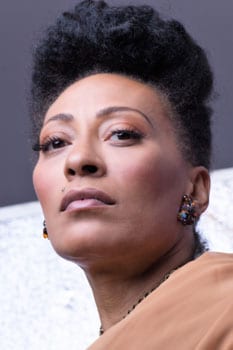 The Lady Ms. Vagina Jenkins is a Black Femme who makes all different kinds of art, but who will never be an Artist. She spends her time creating films, garments and accessories, visual art, dance/movement, crafts, delicious food and Magic. Ms. Jenkins want you to know there’s a difference between a Ms., a Miss and a Mrs. and that the difference is ownership. Ms. Jenkins belongs to HerSelf. Find out more at www.VaginaJenkins.com 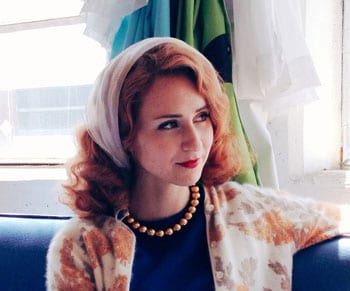 Sophie Spinelle is an artist and activist. In 2009 she left a career in public policy to become a full-time photographer. She is founder of Shameless, a feminist body-positive portraiture studio. Her work has been widely exhibited and published in the New York Times, HuffPo, Buzzfeed, among others. 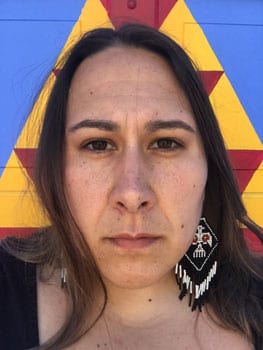 Tricia Jameson-Rainwater has been taking photographs since she received her own camera at the age of 6. She proudly found her exhibition start at the Lodi Grape and Wine Festival. She grew up splitting her time between a cattle ranch in California with her mother and grandparents, and the Navajo reservation in New Mexico with her father. These two very different places sparked her love of people and portraits. She lives in San Francisco where her art expresses the struggle of staying traditional in an urban environment and exposes the places where her heritage thrives, even when not easily found. She has worked as a photography teacher at School for the Arts Lodi, California, Lodi Boys and Girls Club, and Lodi Middle School. Her art has been exhibited at Traditions in Motion in White River, South Dakota, The Queer Arts Festival, Artists Against Rape, Mission Cultural centre and many more. 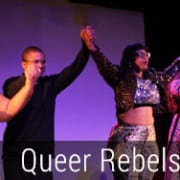