These shows sell out – advance tickets are strongly recommended! 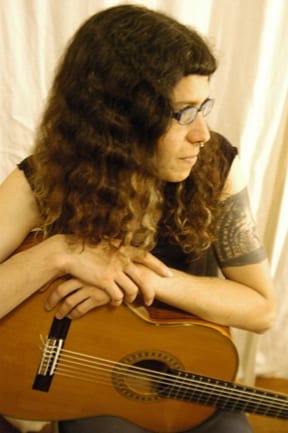 Nejla Baguio is a classical guitarist/artist/activist living in San Francisco.  She is currently working on her debut CD and just recently became a new mom. 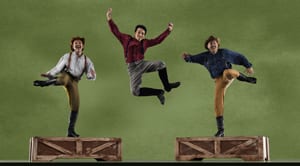 The Barbary Coast Cloggers are an all-male dance company that brings the rowdiness and unique spirit of clogging (also called American step dancing) out of the Appalachian Mountains all the way to the West Coast. The company’s innovative performance style is an exciting synergy of traditional American dance imbued with originality, flare, and a certain creativity that is characteristically Californian. www.barbarycoast.org 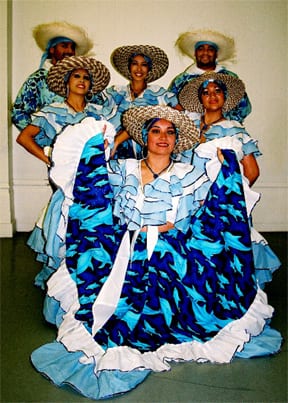 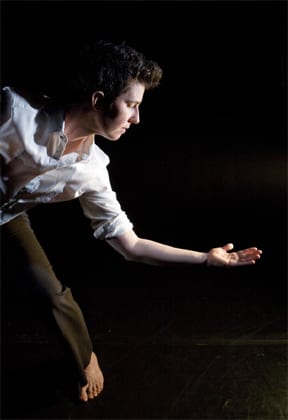 Sean Dorsey is a critically acclaimed choreographer and the founder and Artistic Director of Fresh Meat Productions. He has been awarded two Isadora Duncan Dance Awards and the Goldie Award for Performance. Dorsey’s choreography is creating new space for transgender bodies/stories onstage and has been performed extensively in the Bay Area and on tour in the US and Canada. www.freshmeatproductions.org 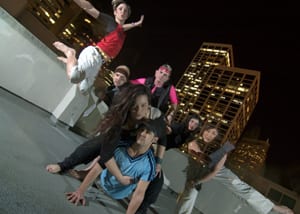 Freeplay Dance Crew (FDC) is a group of LGBT and non-LGBT dancers whose composition and creative expression reflect the diversity of its members and its local community. FDC has performed all over the Bay Area, from the SF Pride Main Stage to the San Francisco Hip Hop Dance Festival. FDC works under the Direction of Janey Madamba and Creative Direction of Joshua Klipp.  www.myspace.com/freeplaydance 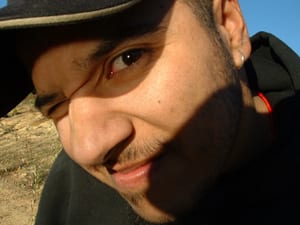 Prado Gomez is a Mestizo writer/singer born and raised in the Mission District. He likes to sing, talk story and laugh. He enjoys his days at PAWS learning from animal medicine and his nights with family appreciating his home. 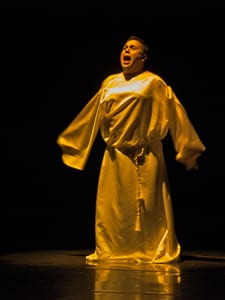 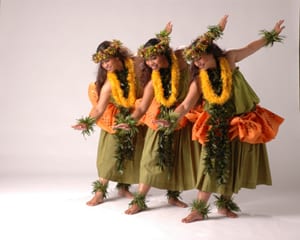 Na Lei Hulu I Ka Wēkiu is a dynamic Hawaiian dance company based in San Francisco. Its performances are a rich blend of traditional and contemporary forms of hula. The company’s trademark hula mua style pays homage to tradition while bringing hula into a modern realm. This innovative approach showcases hula as a living and evolving art form. http://www.naleihulu.org/ 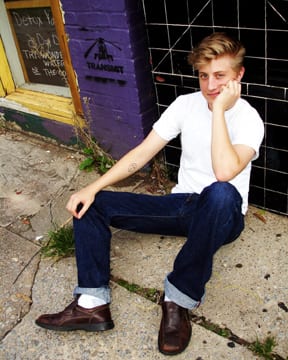 Scott Turner Schofield is a Southern queer FTM writer/performer whose three solo shows, “Underground Transit,” “Debutante Balls,” and “Becoming a Man in 127 EASY Steps” have toured to nationwide acclaim since 2001. His activist art has received several honors, among them a 2007 Princess Grace Foundation Fellowship in Acting, and a “Fruity” from New York City’s Fresh Fruit Festival.  www.undergroundtransit.com 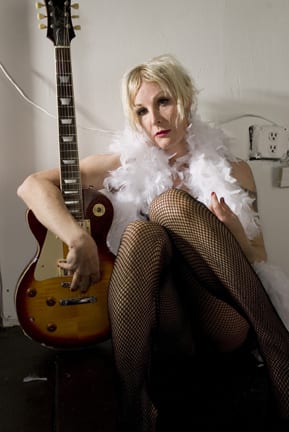 Shawna Virago is celebrated as a trans pioneer in music, filmmaking and activism.  Miss Virago is a roots/rock songwriter whose music twists together punk roots rock and insurgent country, creating anthems for a new generation. Her lyrics dig deep at police brutality, the economic marginalization of transgender people and life lived on the sweet continuum of being trans.  Miss Virago is one part poetess, one part ice queen and one part honky-tonk glamour girl.  www.shawnavirago.com

FOLLOW US!
Sunny Drake A Night With Dynasty Handbag
Scroll to top