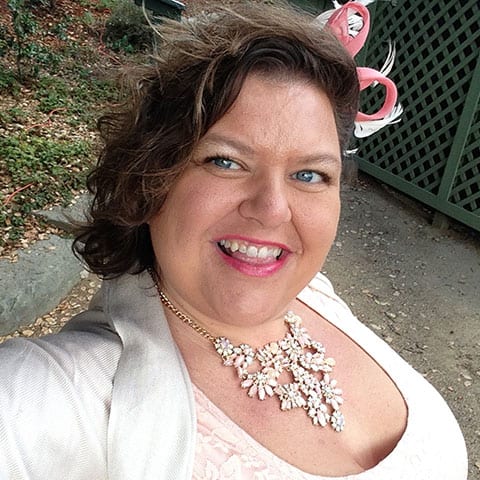 Krista Smith aka Kentucky Fried Woman is a native Kentuckian living in Oakland since 2005. She has been involved in the arts since 1978 and has worked as a solo artist and with various performance troupes in Santa Barbara, Seattle, and the San Francisco Bay Area. From 2002-2005 Krista dedicated her time and energy to the Queen Bees as their founder and choreographer. She is a co-founder of the queer tap-troupe, ButchTap, who performed from 2007-2012. Between 1999-2015 she has produced over 100 queer performing arts events.  She has been featured in several National Queer Arts Festival presentations including Rally the Troupes, Flabulous!, White Lies, Breaking Code, and Y’all Come Back. Smith was a part of the Femme Collective, which produced the 2006, 2008, 2010, and 2012 Femme Conferences serving as Performance and then Conference Chair. She has been in Development work since 2003, specializing in grant writing, individual gifts, and fundraising events production. Smith views the arts as a foundational element to creating social change and social equity and is thrilled to be putting her skills and experiences to use to further QCC’s mission. 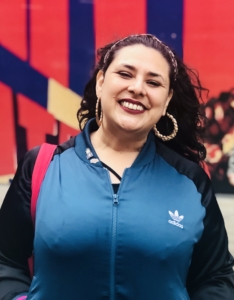 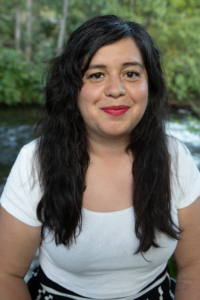