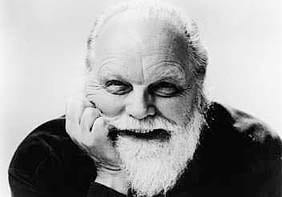 Ticket includes: Pre-conference talk at 7 pm, either an orchestra or first tier seat to the performance and a post-performance reception to with composer Lou Harrison and conductor and San Francisco Symphony’s Music Director, Michael Tilson Thomas.

Composer, poet, environmentalist, gay icon — LOU HARRISON has been America’s gentle master of Eastern and Western music for 60 years. His music unites melodic, rhythmic, baroque and avant-garde in a language that speaks profoundly to all Bay Area communities. He has been witness to most of the major developments of the 20th-century American music, and he championed Charles Ives when Ives was better known as insurance executive than composer. A mystic and visionary, he is fascinated with Asian music and incorporates the sound of the Javanese gamelan into his own works, bridging the gap between East and West. 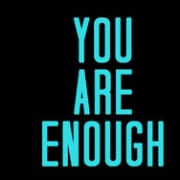 FOLLOW US!
If I Were a CatMeredith Monk
Scroll to top