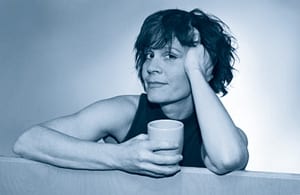 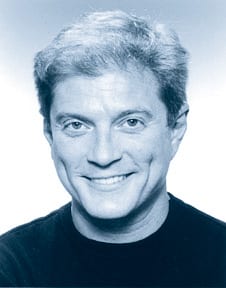 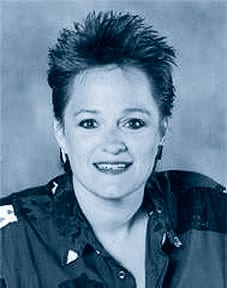 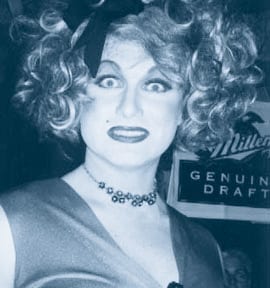 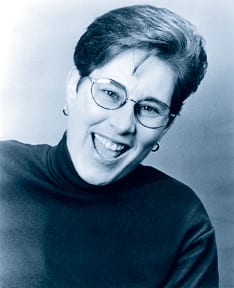 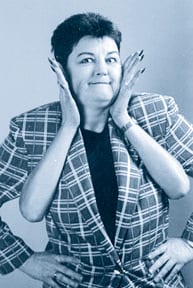 Karen Ripley
Monday, June 17
Regina Stoops will host an evening of Queer standup and improvisation comedy featuring Karen Ripley, Greg Wallach from New York, Judi Maruska from Minneapolis, Bridget Schwartz, and a special appearance by the Laughingstock players and their guests! Laughingstock is a nonprofit group providing free improvisation classes for people with HIV and other serious illness. 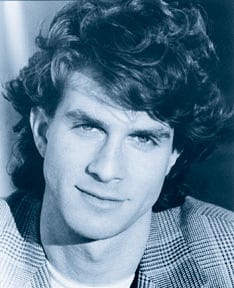 In addition to these shows, you can catch Qcomedy on Monday, May 6 and 20. Qcomedy events are produced by Nick Leonard and Larry Bob.

Qcomedy, like their fiscal sponsor the Harvey Milk Institute, found a new home at the SF LGBT Community Center earlier this year. Qcomedy has produced biweekly shows at the Center since March. Beginning in June, Qcomedy begins hosting Monday Night Comedy at the Center every Monday night. For more information about Qcomedy and future show line-ups, go to: www.qcomedy.com.

Qcomedy presents its Sunday night line-up (except when it’s on Saturday the 24th) with a full line-up of the best of queer and queer-friendly comedians.