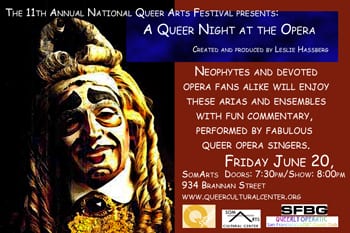 Back by popular demand, A Queer Night at the Opera aims to satisfy fans and neophytes alike.  The show is a gentle introduction to the art of opera in a non-intimidating atmosphere.  It also puts a spin on the medium by presenting old favorites in a queer context and featuring works by queer composers.  We’ve gathered a great group of local queer singers, and have lots of new material along with a few showstoppers from last year.  Created and produced by Leslie Hassberg.

Examples of opera’s “hit parade” that you might know from movies, television, ice skating competitions, even ringtones!

Women in trouser roles, men in skirts; mistaken identity and the like. 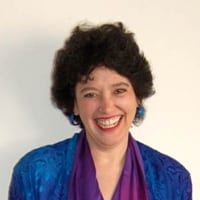 Leslie Hassberg (creator, producer, narrator) is a versatile singer, instrumentalist and producer.  As a member of the queer and progressive music communities since her arrival here many years ago, she participated in groups and events which read like a slice of history of the Bay Area:  Carry It On; The Choral Majority; SF Labor Theater Chorus; Sistah Boom; SF Lesbian Chorus (conductor 1984-86); Bay Area Women’s Philharmonic (house manager); Women’s Building Crafts Fair (entertainment booking); and producer/writer/performer of this series, starting with the 2005 production of “An Introduction to Opera for Lesbians (and friends)” and last year’s version of “A Queer Night at the Opera.”

Among Leslie’s latest projects is a series of self-produced events showcasing her broad range:  “A Nightingale Sang in Berkeley” (Broadway and jazz), “Women Singer-Songwriters of the 60s and 70s” (folk and folk-rock), a classical song recital, and “Voices Three,” a cabaret.

Leslie is also well-received on the classical music scene, where her opera credits include the title role in Carmen, Azucena in Il Trovatore and numerous small roles with many of the Bay Area’s opera companies.  She has sung with the SF Opera and Symphony Choruses, and with the SF Choral Artists, a top-notch a cappella chamber ensemble.  Leslie also works as a soloist and ringer with community and religious choruses, in composers’ workshops, and can be heard on several recordings.  She has a Bachelor of Music in voice performance from SFSU, where she also studied conducting and composition.  Leslie plays piano, guitar, flute, recorder, bass and Latin percussion, arranges and composes, and in her spare time works as a legal secretary. 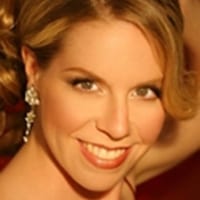 In 2007, Ms. Cadelago was a Carmel Bach Festival VBA Fellow, and recently covered both Heidi Grant Murphy and Lisa Saffer in Mozart’s Il Re Pastore with Philharmonia Baroque Orchestra.

Angela has been a Metropolitan Opera Regional Audition finalist, and has performed in recital as a featured student of Ileana Cotrubas; she has performed works such as Mahler’s Fourth Symphony, and Handel’s Messiah. 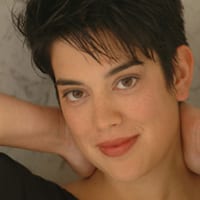 Elena Krell, a graduate of the Oberlin College and the San Francisco Conservatory, has performed eight leading roles since entering the bay area’s professional opera scene in 2006. Some of her more recent incarnations include La Condesa in “Juana,” a new opera by Carla Lucero, Juliet in Gounod’s “Romeo et Juliet,” Valencienne in “The Merry Widow,” and Rose Maybud in Gilbert and Sullivan’s “Ruddygore.” She is on the voice faculty of the San Francisco Community Music Center and the Alameda Music School. In addition to teaching and performing, Krell writes and performs her own music on voice and guitar. She studies voice and acting with Jane Randolph and Bobby Weinapple respectively, and currently lives in Oakland, CA. 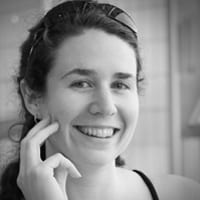 Meghan Spyker, mezzo soprano, is a current singer with and featured soloist of the San Francisco Choral Artists and the SF Metropolitan Community Church Worship and Praise Team.  Meghan sang with the San Francisco Lyric Opera’s chorus and as Lady Pinkerton in Madama Butterfly during Lyric’s 2004-2005 season.  She is currently focused on getting her Psy.D. in Clinical Psychology at the California Institute of Integral Studies.  She has studied voice since 1994 and is currently in the voice studio of Raeeka Shehabi-Yaghmai. 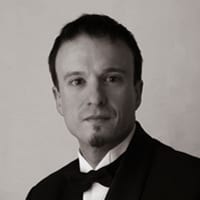 Michel Taddei enjoys an active performing career that encompasses vocal and instrumental performance, as well as conducting and a significant commitment to education.   Opera roles have included the title roles in Béatrice et Bénédict and Candide, Pedrillo, Rossini’s Almaviva, and the Remendado in Carmen.  He has sung with the West Marin and Mendocino Music Festivals, the Townsend Opera Players, Pocket Opera, the Opera Guild of Southern California, and the opera companies of Stockton and Monterey.  Concert work has included performances as soloist in Israel in Egypt and Stravinsky’s Renard.  Michel  is also a double bassist,  playing principal bass with the Berkeley Symphony and San Francisco Chamber Orchestras, and he has toured extensively, including a trip to Central Asia with Yo Yo Ma and the Silk Road Ensemble.  He is Administrative Director of Music at the Crowden School in Berkeley. 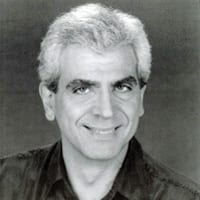 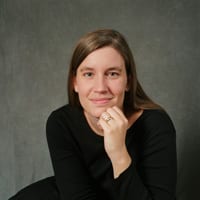 Born and raised in Wichita Falls, Texas, Stephanie Smith is an active pianist, conductor, clinician, vocal coach, worship leader and chamber musician in the San Francisco Bay Area. Her qualifications include a Bachelor of Music degree from the University of Colorado at Boulder, studying with Alvin Chow and Larry Graham, and a Master of Music degree in chamber music from the San Francisco Conservatory of Music, where she studied with Paul Hersh. Her professional experience of more than a decade includes performing in master classes for Menahem Pressler and Emmanuel Ax, working with renowned composers such as Alden Jenks, David Garner and David Conte, and providing accompaniment for such luminaries as Sharon McNight, B.D. Wong and Tony Award winner Alan Cumming.  Stephanie is the Artistic Director and Conductor of the Lesbian/Gay Chorus of San Francisco, the Music Director for the Metropolitan Community Church of San Francisco, teaches K-5th grade classroom music at Harvey Milk Civil Rights Academy, serves on the Board for the Jon Sims Center for the Arts, and is co-Founder and Steering Committee Member for GLAM Youth Choir.  She is married to Dr. Kathleen McGuire, Artistic Director and Conductor for the San Francisco Gay Men’s Chorus.

FOLLOW US!
The GuyWriters Conference Sweet Deliverance
Scroll to top