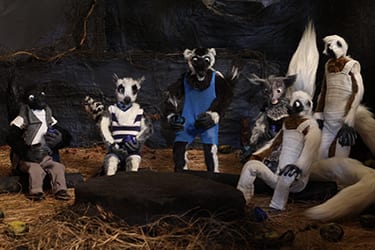 Now in its fourteenth year, Radar Superstar brings 4 incredible queer artists to the San Francisco Public Library for one night. Radar Productions is a queer literary arts non-profit based in San Francisco. Radar Superstar is an annual event that celebrates Radar’s legacy of connecting the Bay Area community with stellar work from emerging and established queer artists. This year’s event features a stop-motion animation film by Clement Goldberg about lemurs contemplating the end of the world, Colombian artist Ana Montenegro whose work is a series of conceptual experiments that deal with the structural rules that govern image composition, as well as comic artist and founder of the Cartoonists of Color Database, MariNaomi and a special surprise guest.

Ana María Montenegro (1986) is a Colombian artist based in San Francisco, CA. Her work is a series of conceptual experiments that deal with the structural rules that govern image composition, the protocols of narrative genres and the cultural codes that affect them. She uses media that allows her to play with time, text, movement and randomness.

MariNaomi is the award-winning author and illustrator of Kiss & Tell: A Romantic Resume, Ages 0 to 22 (Harper Perennial, 2011), Dragon’s Breath and Other True Stories (2dcloud/Uncivilized Books, 2014), Turning Japanese (2dcloud, 2016), and I Thought YOU Hated ME (Retrofit Comics, 2016). Her work has appeared in over sixty print publications and has been featured on numerous websites, such as The Rumpus, LA Review of Books, Midnight Breakfast and BuzzFeed. 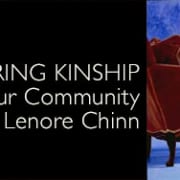 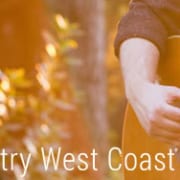 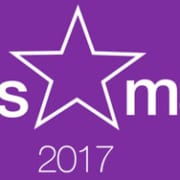 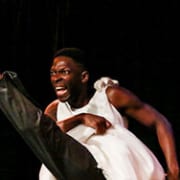 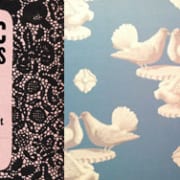