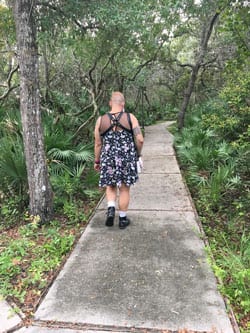 Can you be genderqueer in the streets and a man in the sheets? Can you solve racism through hook-up apps? Can drag be the antidote to toxic masculinity? …and if so, will you ever get laid after doing it?

Help Kevin Seaman solve the world’s testosterone problem in this preview of his debut solo show #femmasculine. A whimsical gay romp through multiple persona disorder, #femmasculine mashes drag, video, song and dance into an interdisciplinary performance exploring hybrid gay male identity in a binary world. Hold onto your hats and clutch your pearls as this mixed media meme machine careens from hyper-masculinity to hyper-femininity and everywhere in between. #femmasculine takes a wrecking ball to gender norms leaving no binary intact, save one: be there or be square! 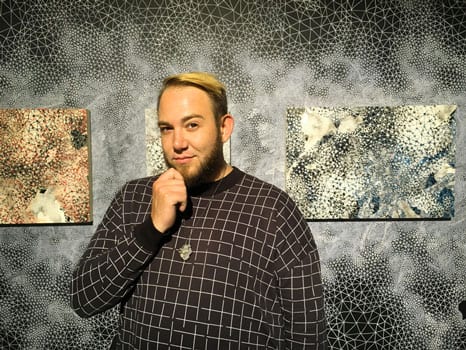 Kevin Seaman is an artist that has been active in the Bay Area for over a decade. He was one of SF Weekly’s 16 Artists To Watch in 2016 and an inaugural Association for Performing Arts Presenters’ Leadership Fellow. He has performed/exhibited at Yale School of the Arts, CounterPULSE, de Young Museum, FRAMELINE35, and The LAB; and featured on Towleroad, Joe.My.God and VSauce. As drag persona LOL McFiercen, Kevin has performed at the Austin International Drag Festival, venues in New York, Portland and Los Angeles, and featured online on VICE.com and Buzzfeed. He has led workshops for the National Queer Arts Festival, Intersection for the Arts, Center for Cultural Innovation and Groundswell Institute, and has promoted queer arts on a national level by co-facilitating workshops for Grantmakers in the Arts and APAP|NYC. Kevin is currently the director of Bring Your Own Queer (BYOQ) and will reignite the organization’s signature large-scale queer arts festival in Golden Gate Park this fall. 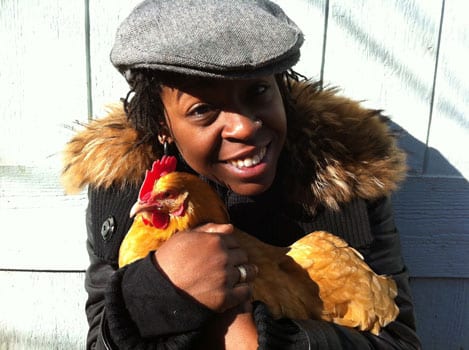 Beatrice Thomas is a multidisciplinary artist, performer and consultant. Thomas received her B.A. in Film/Video/Theater from Hampshire College and her M.F.A in Design from the University of Texas, where she honed her skills in non-traditional storytelling using objects and exhibition narratives. Themes of duality, alternate futures and re-visioning reality characterize her work. As a director, Thomas’ often uses vulnerability, critical commentary, satire absurd or magical narratives to promote the perspectives of queers and people of color. Her recent work centers on a three-year collaboration providing theatrical and artistic direction for Kevin Seaman’s Dr. Zebrovski’s: Hour of Power, an absurdist cabaret series. #femmasculine will be their fourth production together. 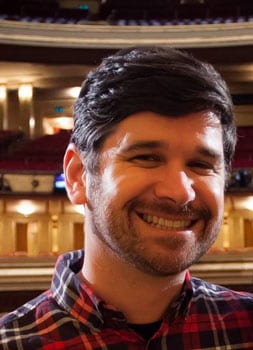 John Caldon is a San Francisco-based playwright and director. His work has been presented as part of the New York International Fringe Festival, the Frigid Festival, and the National Queer Arts Festival, and seen at The EXIT Theatre, Bindlestiff Studio, The SF Playhouse, The Thick House, Mama Calizo’s Voice Factory, Albuquerque’s The Box, the Manhattan Theatre Source, New York’s Under St. Marks, and Boston’s The Theatre Offensive. He is a graduate of San Francisco State University’s Creative Writing program and the Professional Program in Screenwriting at UCLA. 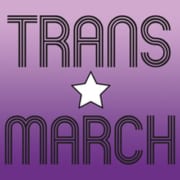 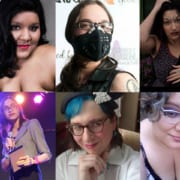