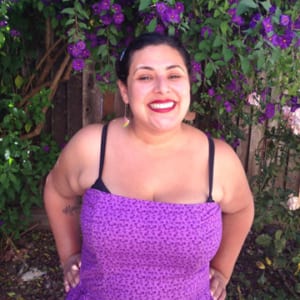 Sarah Guerra is a native Tejana living in California since 2001. She has been involved in the arts since 1992 and has worked with various theatre companies in San Antonio, Tejas, most notably the Guadalupe Cultural Arts Center, Jump-Start Performance Co., and The Epseranza Peace and Justice Center. From 2001-2004 Sarah dedicated her time and energy to El Teatro Campesino as their resident stage manager and production manager. She is a co-founder of the resident youth theatre group, Grupo Animo, at the Guadalupe Cultural Arts Center from 1992-1995. From 1999 to 2004 she functioned as the Assistant Festival Coordinator for the Guadalupe Cultural Arts Centers CineFestival. Form 2005-2011 she was the program director at La Peña Cultural Center in Berkeley, California where she commissioned new works, managed artist residencies and curated La Peña’s annual Hecho en Califas Festival. She also functioned as La Peña’s staff liaison to Ford Foundation Future Aesthetic Co-Hort and National Performance Network. Sarah has dedicated her life to the arts as education and as a tool for political and social justice. 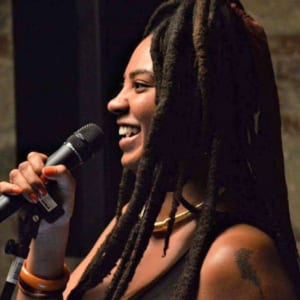