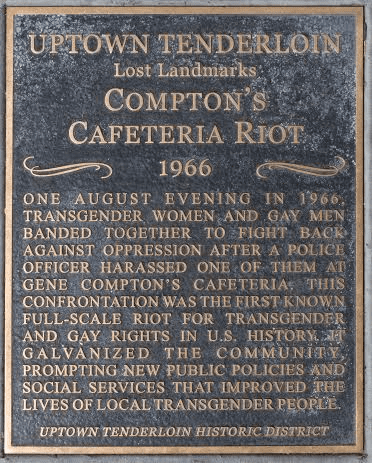 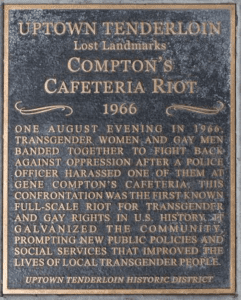 Transgender Endowment 1 (TE1) is an audio/visual work-in-progress historical perspective of the political, legal and social environment of the 1960’s that preceded the San Francisco Compton Cafeteria Riots.

TE1 celebrates the 50th Anniversary of the Compton Cafeteria Riots in San Francisco’s Tenderloin district presenting the context of the Riots, including: Prostitution, Transgender Women’s Civil Rights Struggles, and San Francisco Police Department Corruption/Abuse of the Transgender Community and the Queer Community in the 60’s.

After the show, we will engage in a salon discussion with individuals from Transgender/Queer political groups about the political climate that gave rise to the Compton Cafeteria Riots and the birth of Transgender Rights.

Transgender Endowment 1 is created by Marilyn Murrillo, produced by Queer Cultural Center and co-produced by Joe Landini/SAFEhouse for the Performing Arts. 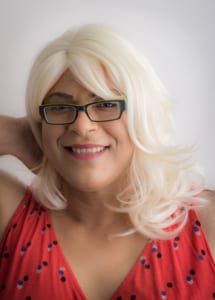 Marilyn Murrillo is an innovative artist residing in San Francisco. She graduated from University of the Pacific in Stockton, CA and holds a BS degree in Organizational Behavior and an MA degree in Communication. Marilyn is expected to receive her Ed.D. in Educational Administration and Leadership at University of the Pacific in 2016. She is studying California community college faculty adaptation to technology as a teaching tool in higher education.

Marilyn moved to San Francisco in December 2011 to begin her transition as a Transgender Woman. She enjoys volunteering in the community and politics. She produces and hosts a weekly public access television show, Transgender Rights Today, on local television station Bay Area Video Coalition BAVC.org. Marilyn was elected a delegate to the Democratic National Convention in 2004, 2008 and 2012. 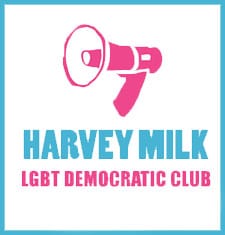 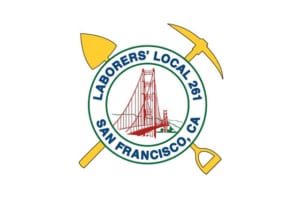 FOLLOW US!
Radar Superstar and The Witching HourChanges
Scroll to top