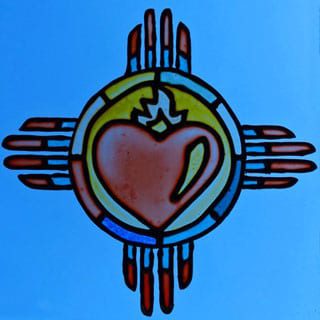 TURNING POISON INTO MEDICINE is a premiere video screening of a documentary that tells the stories of SF Bay Area Queer Latina/os who are living with and have died of SIDA/AIDS during the years 1988 to the present.  This project explores Queer Latina/o identity, issues of dis-ease, and health wellness.  This hybrid work-in-progress will portray several queer Bay Area Latina/o activists, and their fight with and eventual succumbing to SIDA/AIDS – Mauricio Delgado, John Juarez, Margarita Benitez, Francisco X. Zamora, Rodrigo Reyes, Chente Valenzuela, and others.

We, Queer of Color familia and community members are still healing from the horrific deaths of our sisters and brothers from the SIDA/AIDS pandemic.  This project, beyond memorial, is also a step in the process of turning the era of poison into loving medicine for present and future understanding. 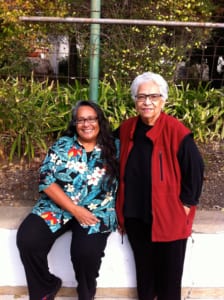 Lola dela Riva was born in 1938, in Stockton, California.  Since beginning primary school she remembers always drawing.  In primary school she painted a mural with her friend on the school wall.  A second grade teacher recognized her natural creative abilities and told her, “I’m going to show you some new things, so you can see with new eyes.” Lola continued to be blessed with people along the way who encouraged her to share this creative talent.  Lola de la Riva is an activist artist, archivist, free-lance art instructor, speaker, art promoter and organizer for many individuals, organizations and institutions.

She founded and directed a neighborhood multicultural art center in East Long Beach. Lola went to Mexico for nearly three years, and took her youngest children, a set of twins, Tim and Laura. Lola then returned to the US to attend the University of California, Santa Cruz, to continue producing her thesis Chicano Words and Images.  These Chicana/o living histories prompted her to begin organizing her archives.  Lola helped organize Amor en Aztlan, a 10-day multicultural festival held at the University of California at Santa Cruz. Today Lola dela Riva has completed several binders of archival materials that are meant as a legacy for her grandchildren.

Filmmaker Dr. Osa Hidalgo de la Riva received her Ph.D.  from the University of Southern California’s School of Cinema and Television in the Critical Studies Division. She taught an American Cultures course “Ethnicity and Race in Contemporary Film” at the University of California-Berkeley, from 2008-2013.  In 2012, she was the recipient of the Chancellor’s Public Scholar Award from UC-Berkeley’s Ethnic Studies Department.  Her film Mujeria: The Olmeca Rap premiered at the Kabuki Theater in San Francisco; Mujeria: Primitive and Proud debuted at the Roxie Cinema, SF. Both attracted capacity audiences and were distributed by Women Make Movies, NY.  Two Spirits: Native Lesbians and Gay Men is distributed by Third World Newsreel, NY.  In 2007, her animation artwork Las Olmecas was included in 500 years of Chicana Women’s History, edited by Elizabeth Martinez.  “Dr. Eagle Bear” has lectured and spoken at numerous film festivals, seminars, community centers, and universities throughout California, as well as nationally, in Mexico, Canada, and Europe. 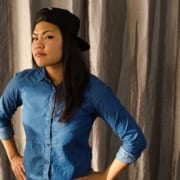 Stories of the Spectrum Photo Exhibition 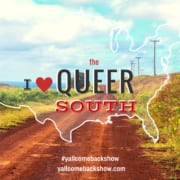