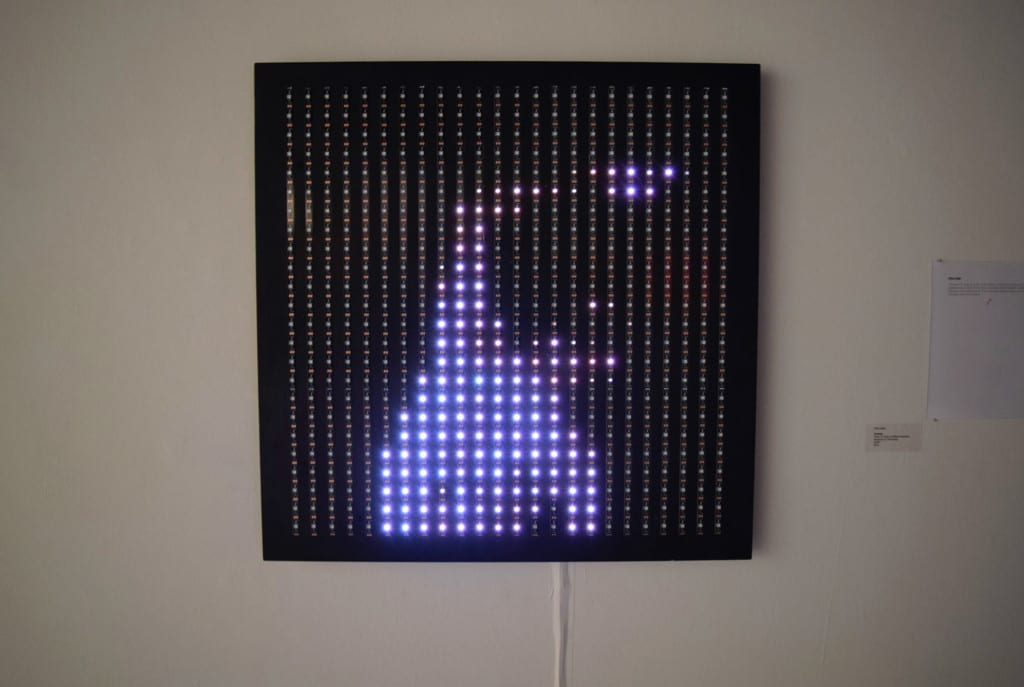 This work is made as a gift for my father, a closeted homosexual who passed away in 2003. It’s the first in a series called “Kaddish”, dealing with loss and remembrance. This work was funded in part by the San Francisco Arts Commission.

Evie Leder was born in New Orleans in 1964. She received an M.F.A. from U.C. Davis and a B.A. from Hampshire College. Leder is a two-time winner of San Francisco Arts Commission Individual Artist Grant. She is also the recipient of the Princess Grace Award in undergraduate film, a New York Expo of Short Film Jury Award and a grant from the Sisters of Perpetual Indulgence. Leder is a founding member of the lesbianfilm collective. Leder is a charter tenant at the Minnesota Street Project Studio Program starting in June 2016. She has been making video-based art since 1991.

Leder’s art is visually aesthetic, conceptual and formal. The work concerns itself with the tensions inherent within the moving image: It’s seductive nature, the flickering light, the voyeurism, the acts of looking and being seen, and the power of the gaze. Her work focuses on recontexualizing gender and the socially agreed-upon constructs that hold up our gender and sexuality systems. 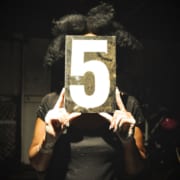 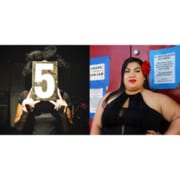