In “Love in the Time of Piñatas,” writer, comedian, and solo performer Baruch Porras Hernandez breaks open his life and lets all the candy fall out. Watch him wrestle with immigrant guilt, then make out with it a little, then transform it into a hilarious show that asks what’s at the end of the Mexican immigrant road? Baruch hopes it’s donuts. 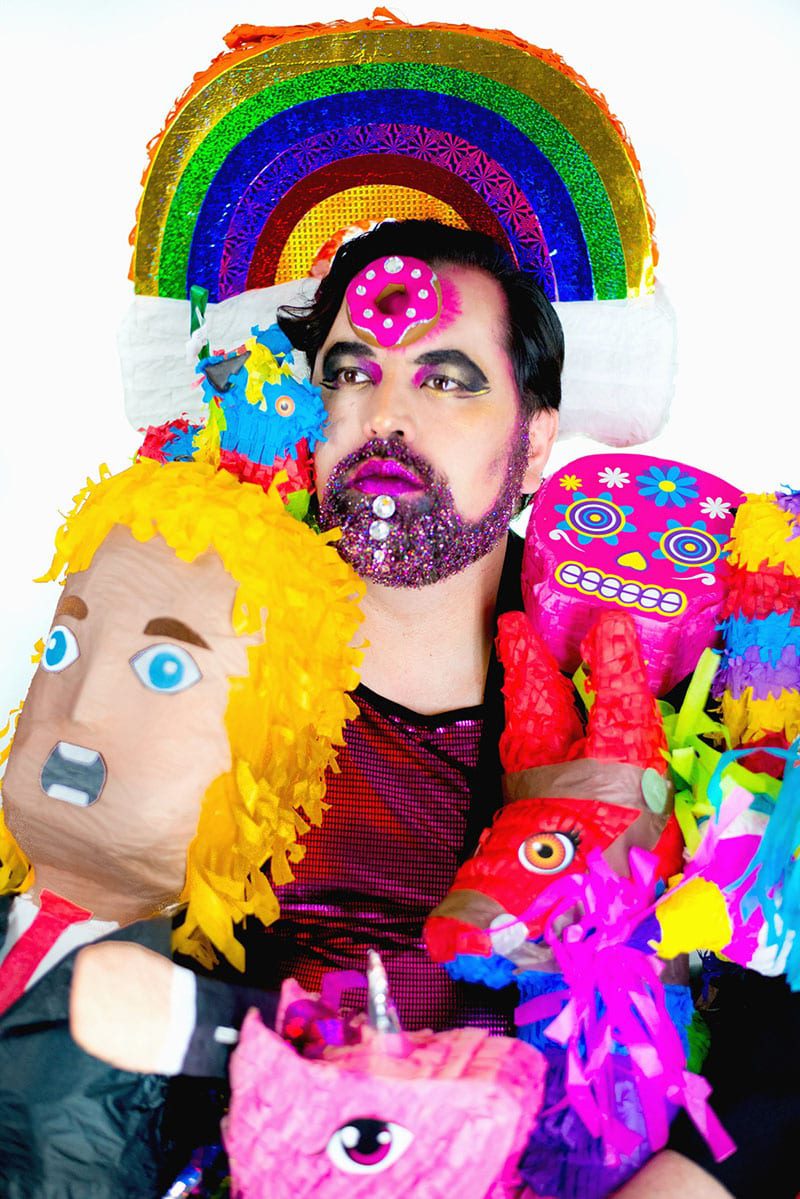 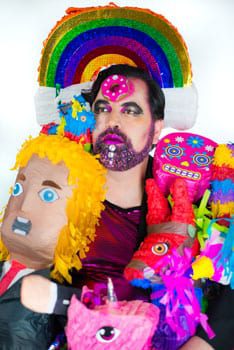 Baruch Porras Hernandez is a writer, performer and stand-up comedian that has been on stages all over North America. He has performed his solo shows alongside the greats, most notably Paper Planes at Keith Hennesy’s TOO MUCH a Queer Art Marathon at the legendary MaMa Calizo’s Voice Factory, When I was a Color Kid at Marga Gomez’s PERFORMARAMA at Oasis, My Last Day of the Dead at SOMArts, and had his first full length solo show Reasons to Stay on the Ground at Joe Landini’s The Garage as part of the National Queer Arts Festival in 2010. 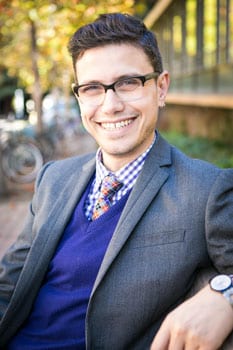 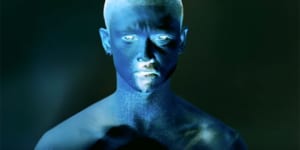 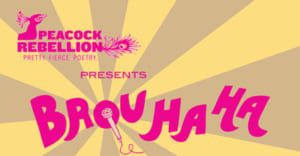